Welcome to the Arizona LoCo Team Installfest planning page for the Hardy Heron 8.04 release. The link below shows general guidelines and suggestions from Ubuntu on running this type of event.

The team has done it again! A great event that provided fun, friendship, teamwork, and Ubuntu advocacy. Well done!! Members met in Phoenix to do installs, give out Ubuntu Live CDs, and show the area what Ubuntu and our team is all about. This was definitely a successful event and you can see it by looking at the pictures below. w00t, Arizona team, "The Hottest Loco on Earth". Special notice to Craig and Kenny for their efforts on our behalf too. 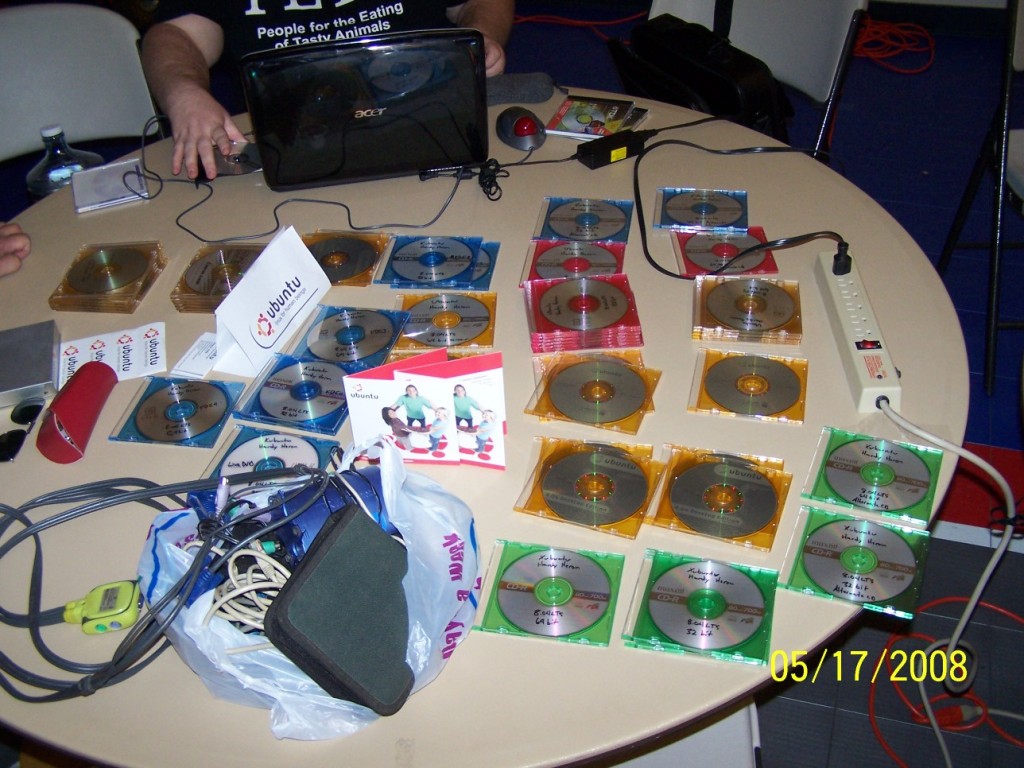 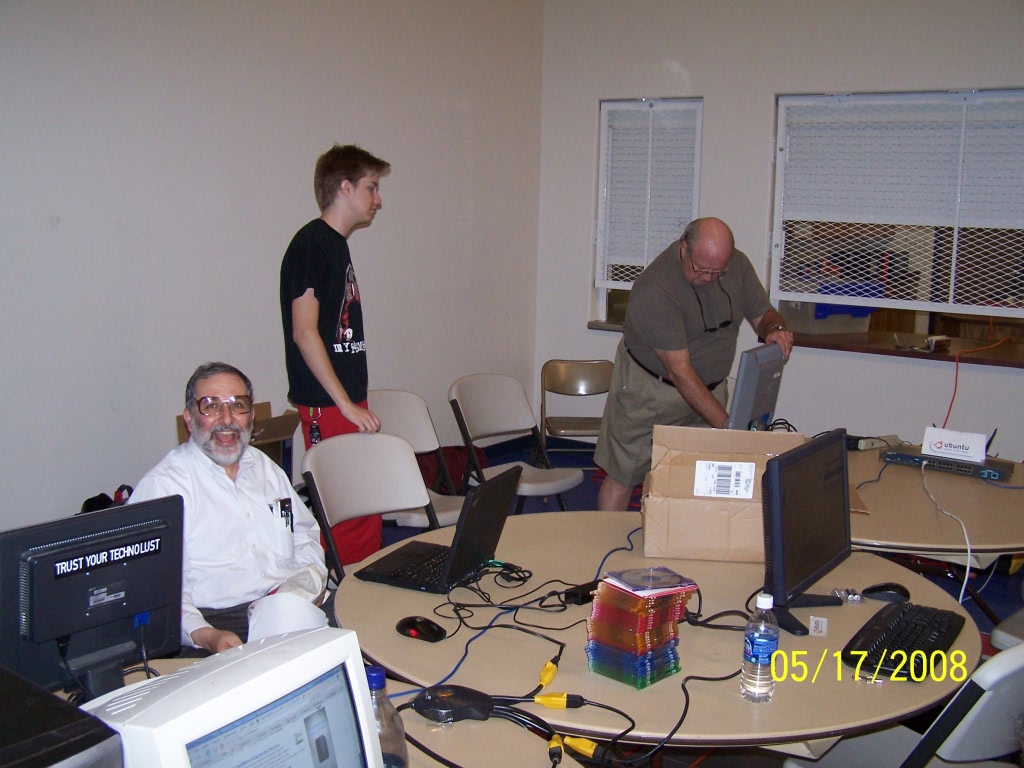 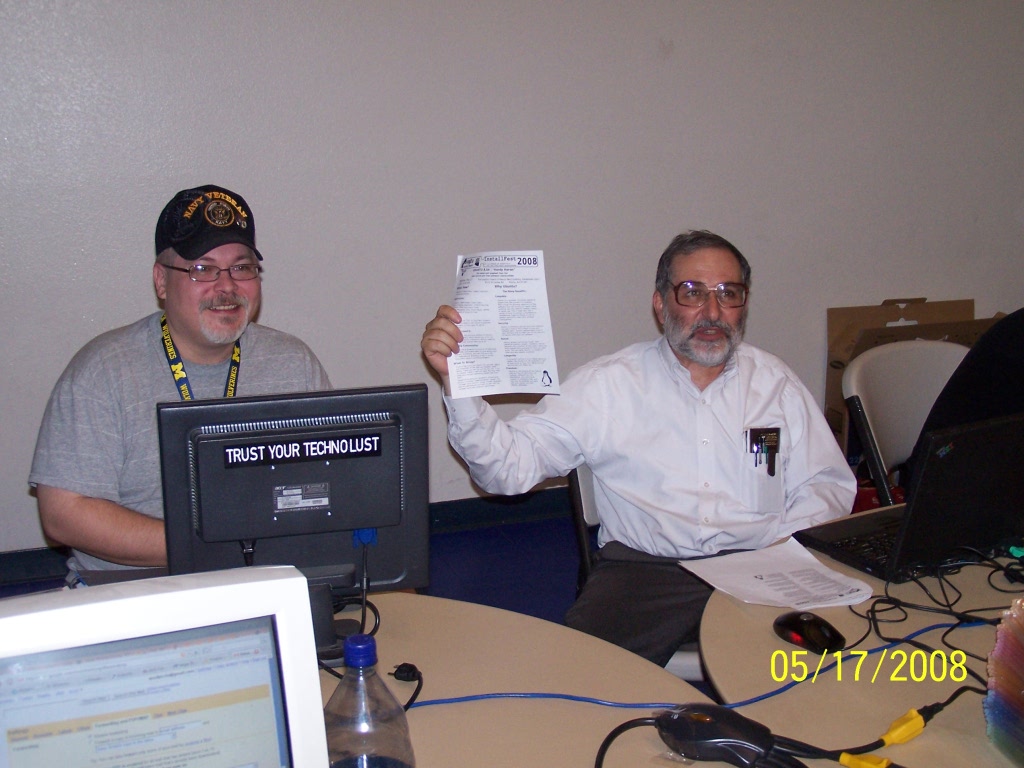 Showing off our team Installfest Flyer 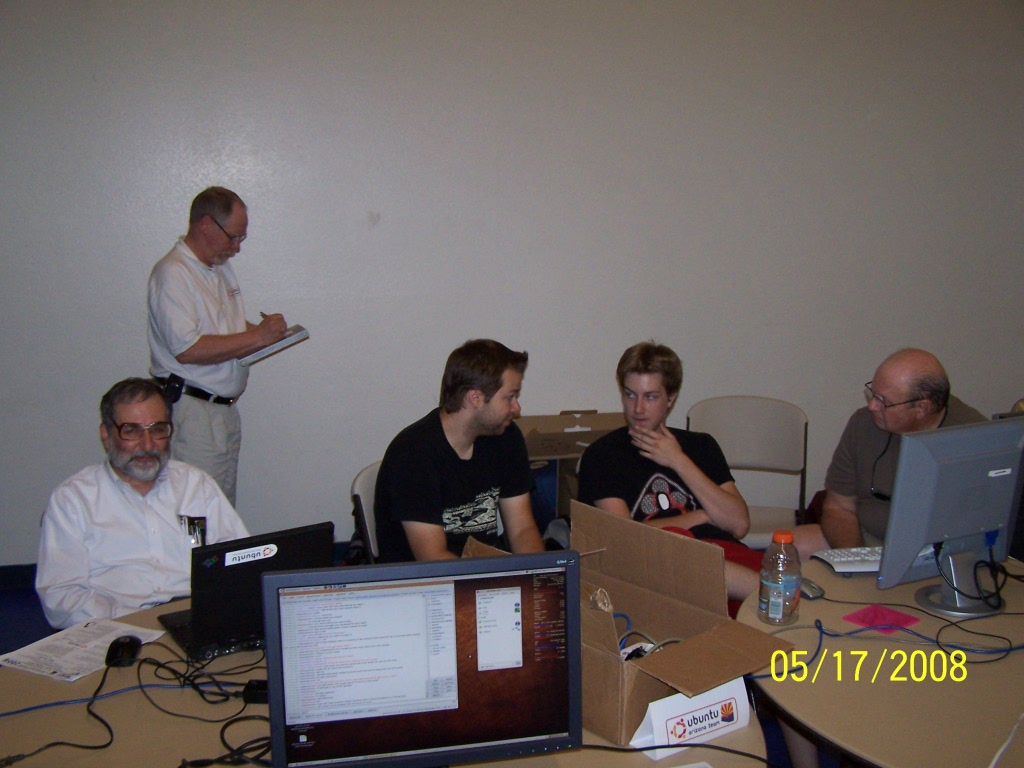 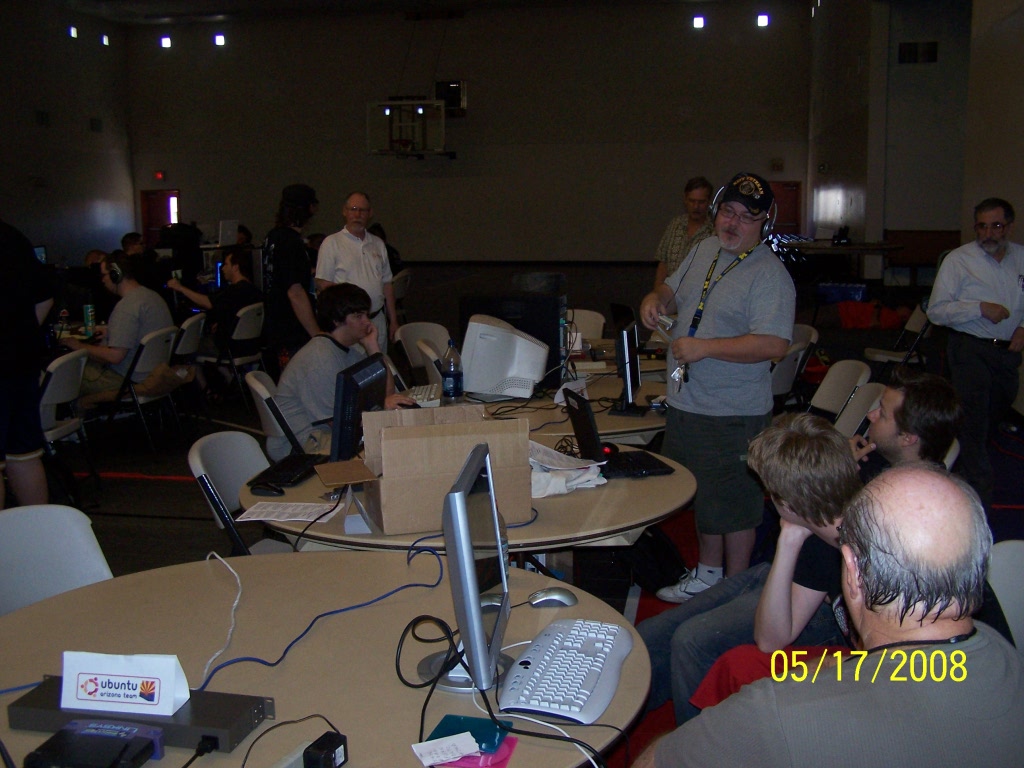 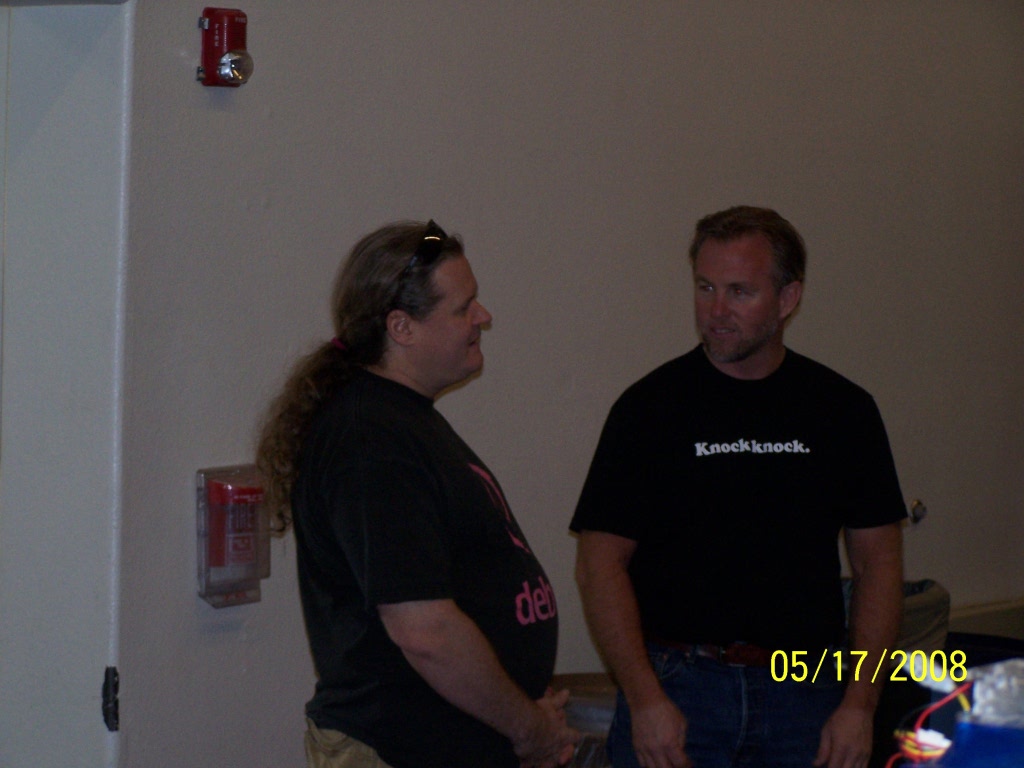 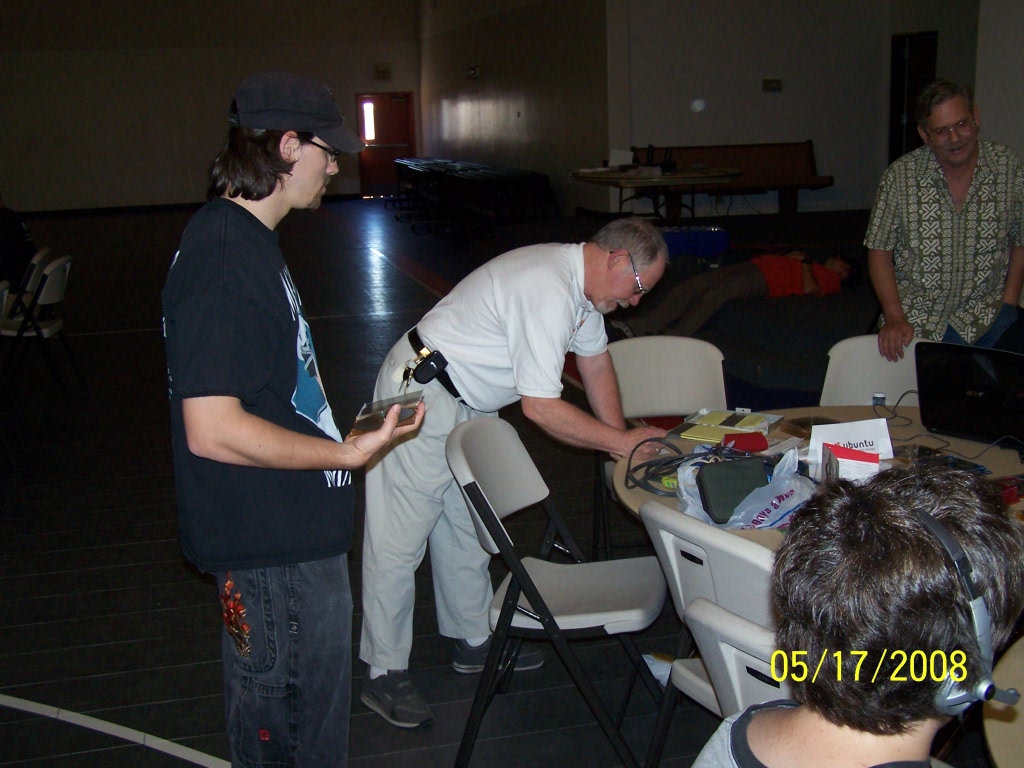 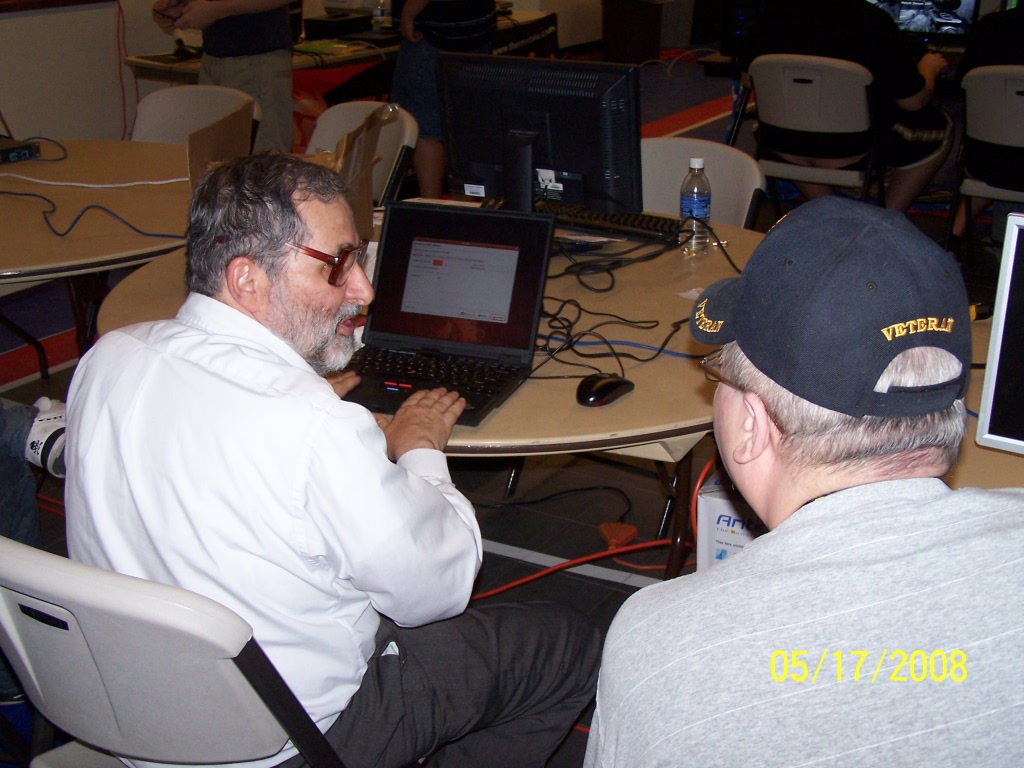 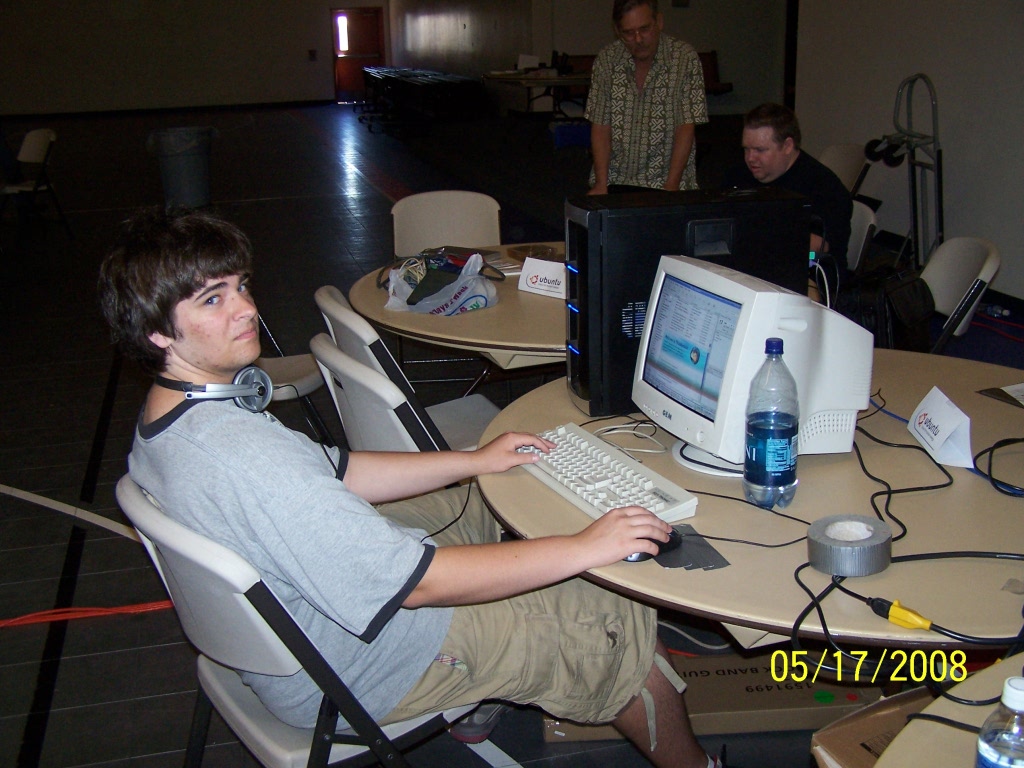 word kicks back and observes his handywork 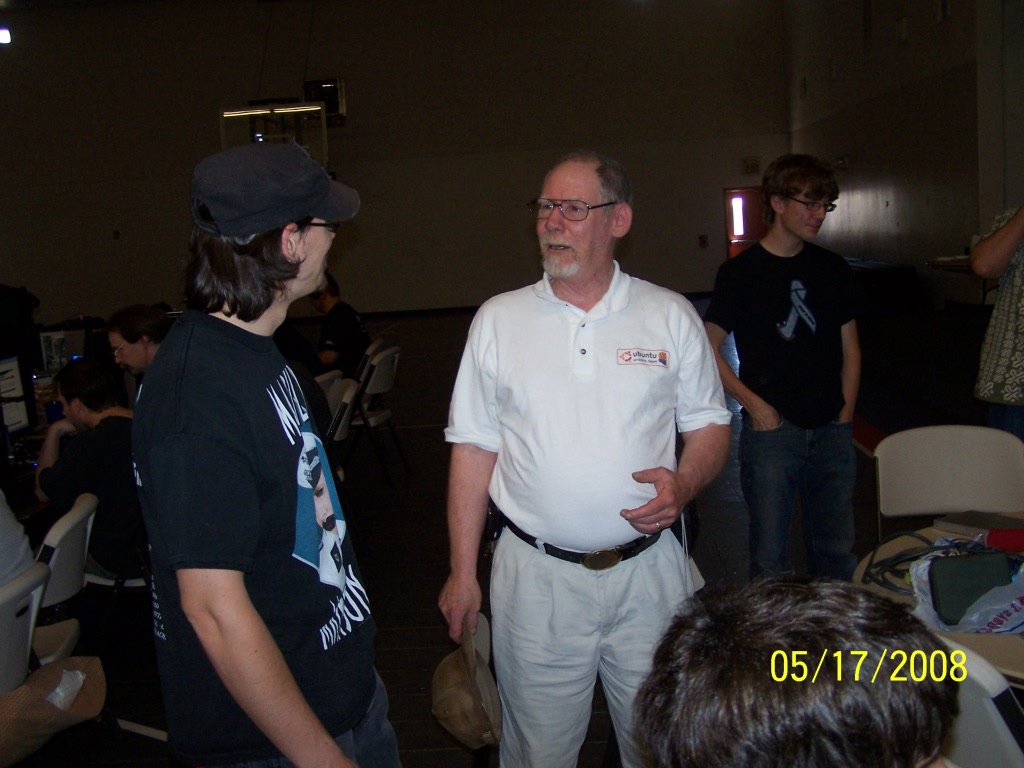 Wayne and tyche (Craig). Someone? talking to paul928 (Paul) (arm and shirt on the right) 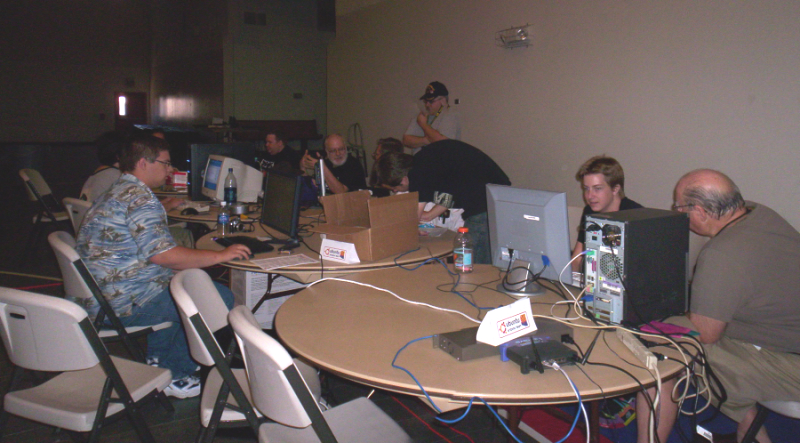