This is a Gtk theme based on a gray/beige palette, created starting form a mockup found on deviantart.com. Already there is a version created with whe murrine gtk engine.

Here's the basic idea (actually there's only a version with emerald window decorator): 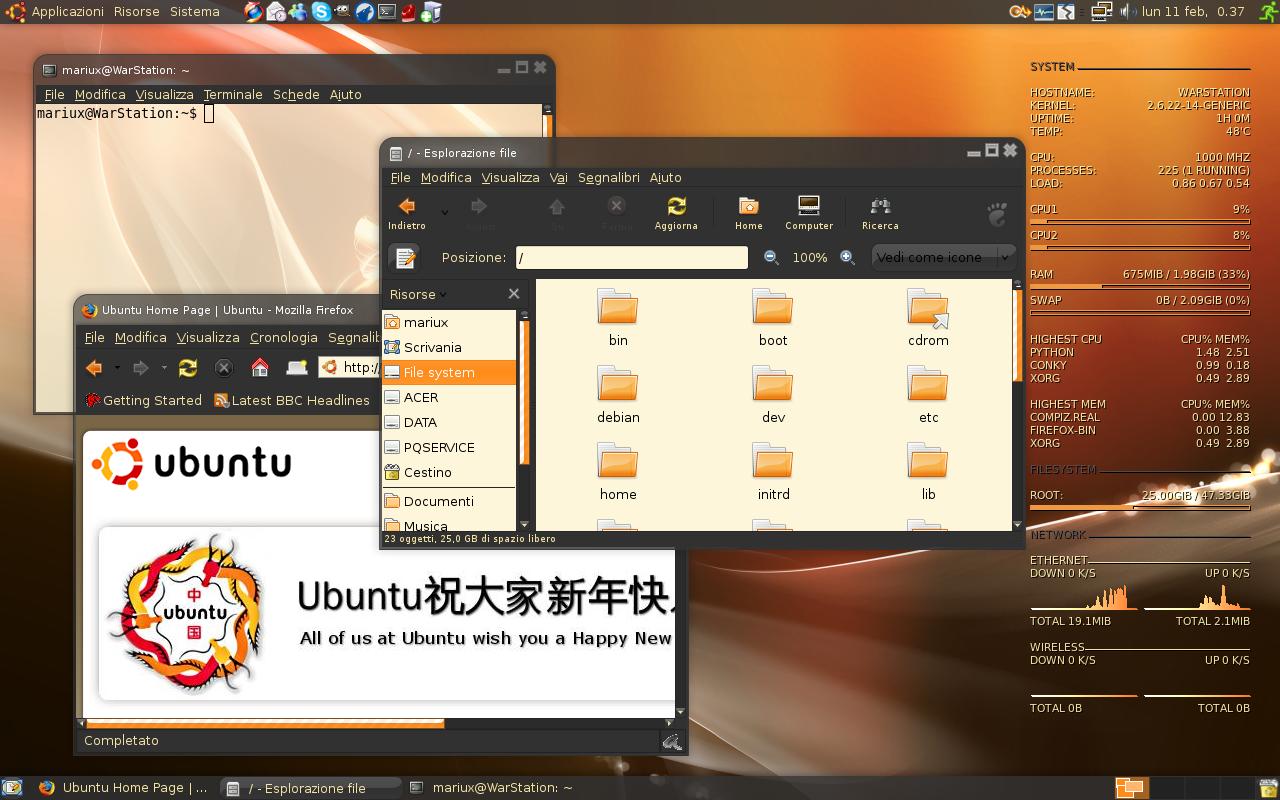 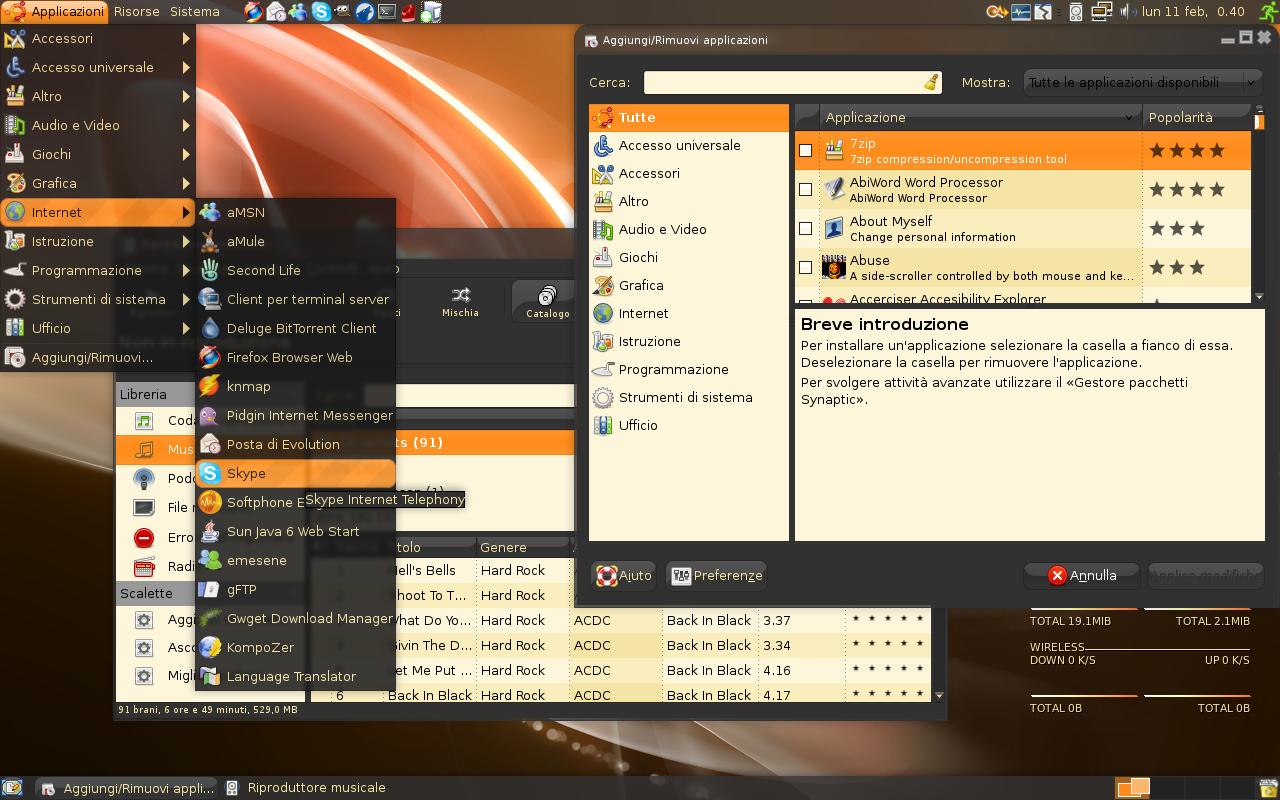